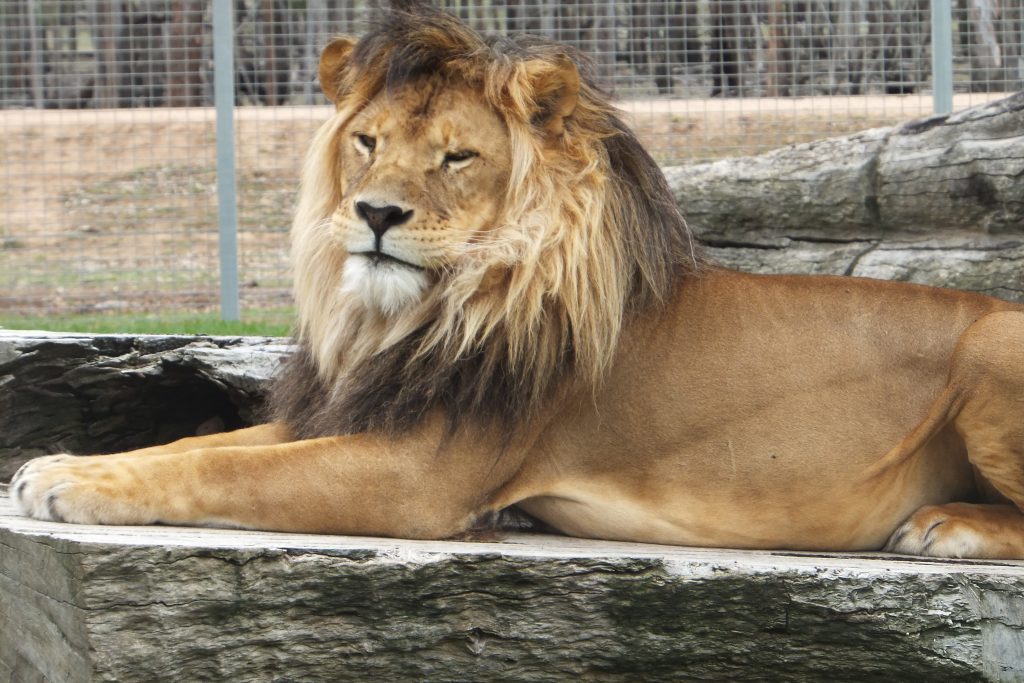 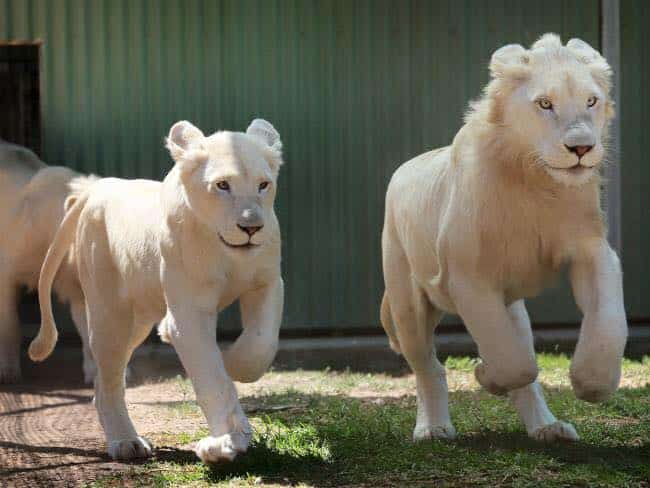 African Lions are naturally found south of the Sahara in Western, Eastern and Southern Africa. Their preferred    habitats are the savannah and open woodlands.

Lions are the biggest of all the cat species in Africa. The cubs have dark spots on their yellow-brown bodies, which disappear as they mature. Adults usually range in colour from white to tawny to grey. Male lions develop long dark   manes around 3 years old, which grow longer and darker with age protecting the neck and face in fights. The Lion’s face is lighter in colour and the whiskers and hair around the mouth are white. The tail tuft, patches on the back of the ears, and lips are black. Weight: Males up to 260kg, Females up to 180kg; Length: Males up to 250cm, Females up to 190cm: Height: Males up to 123cm, Females up to 107cm; Tail Length: 60-100cm. 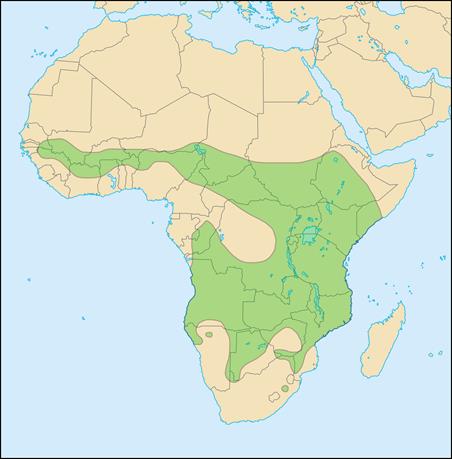