Help us to Help them!

A mere 5% of the population of Rhinos living across Africa and Asia in the 20th century is left today. White rhinos, are severely threatened due to poaching by humans and habitat destruction, leaving them with limited living space and minimal food supply. In fact, large-scale poaching left as few as 20-50 Southern White Rhino living in the wild at the end of the nineteenth century.

Altina has made a commitment to fight extinction with our Conservation and Captive Animal Breeding programs. Without the support of our visitors, donors and adopter's we simply could not do this crucial work. Your kind animal Adoption and/or Donation allows Altina to fund long term programs and definitely helps us fight animal extinction.

Help us to Help Them! 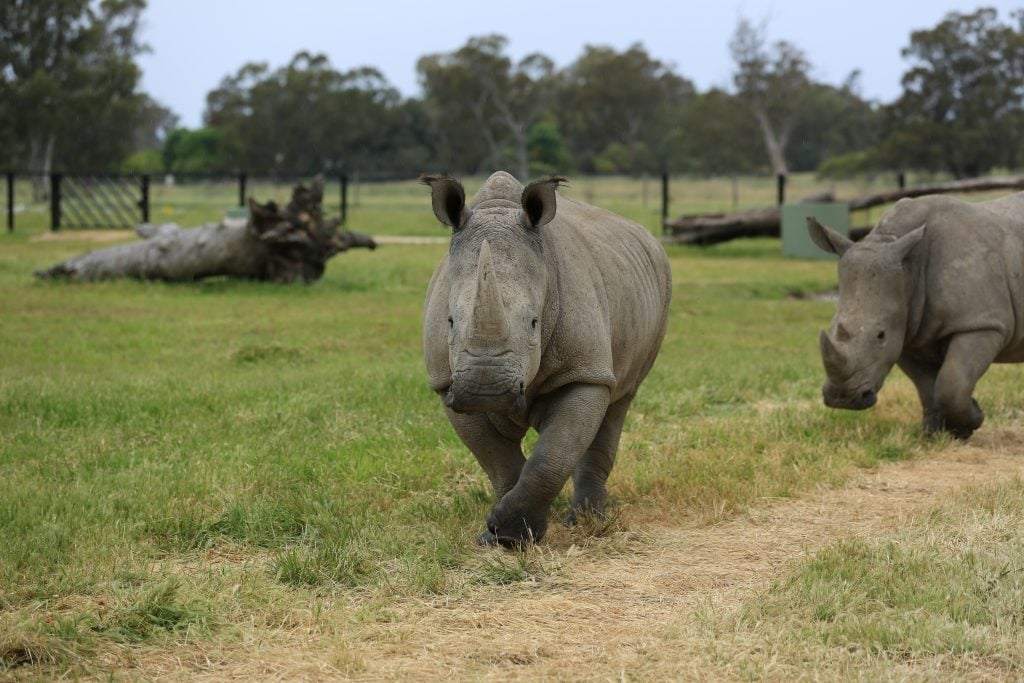