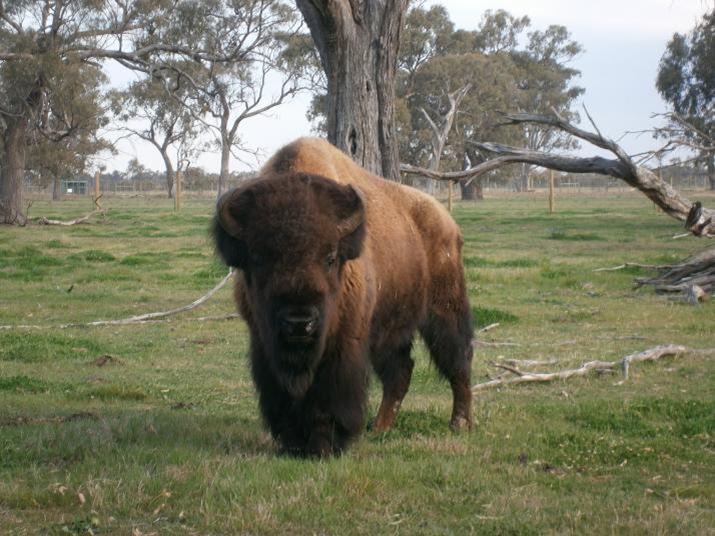 Great herds of bison numbering in the millions were found throughout North America, North Canada and up to and as far as the border of Mexico in the wide expanse of the open plains.

Brownish-black except on the hind part of the body which is brown. Long, coarse hair covers the head, neck and hump, the hair forming a beard on the throat and chin. The horns spread about 90cm apart at their widest point. A fully grown bull (male) measures from 3 – 3.8m long from the tip of its nose to the end of its short, tuffed tail. Its height at the shoulders measure about 1.8m and can weigh up to 1.400kgs. Cows are much smaller and rarely weigh more than 500kgs. 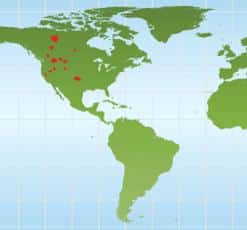