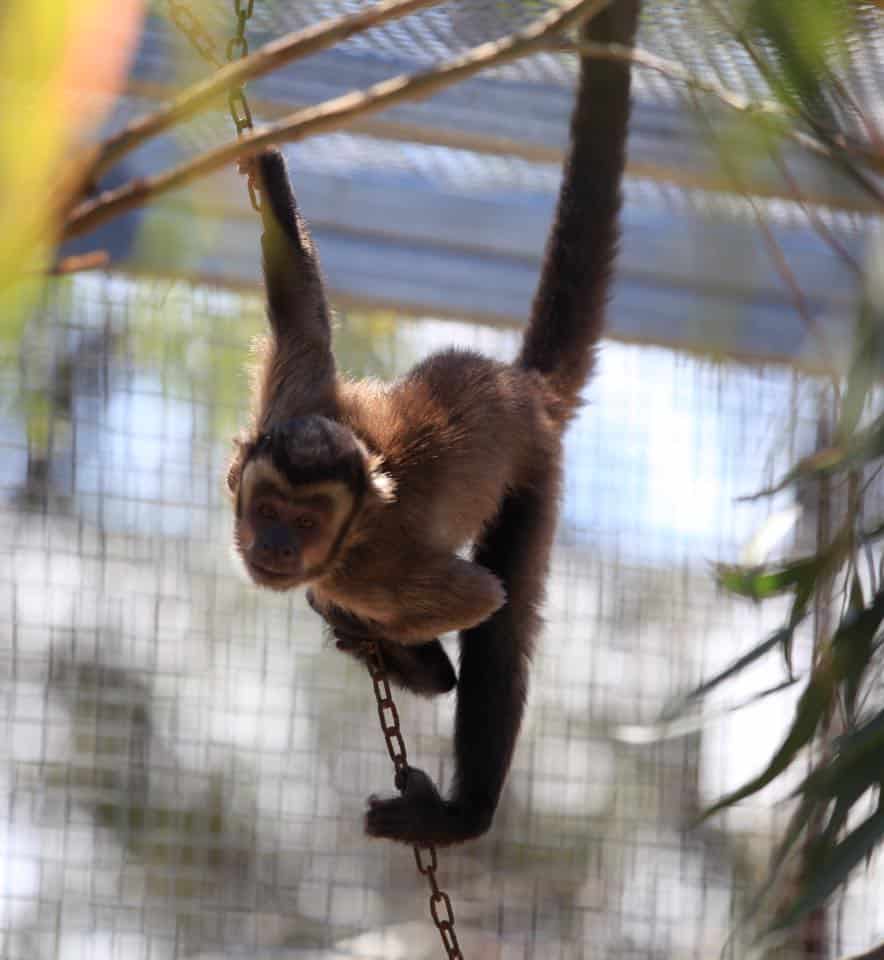 Black Capped Capuchin's inhabit moist subtropical or tropical forests in the Amazon Basin, South America but have also been sighted in dry forest, gallery forest, disturbed and secondary forests. They prefer the under story and mid canopy of the forest and are the most versatile in regards to habitat tolerance.

Black Capped Capuchins vary in colour from light brown to mustard yellow to black, with a patch of coarse black fur on the crown of the head referred to as a cap. Their feet, hands and tail are also black with a       prehensile tail that acts as a fifth limb. Their body length is approx. 30-57cm with their tail being just as long and they can weigh between 1.1-3.3kgs. 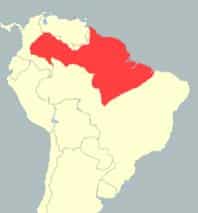