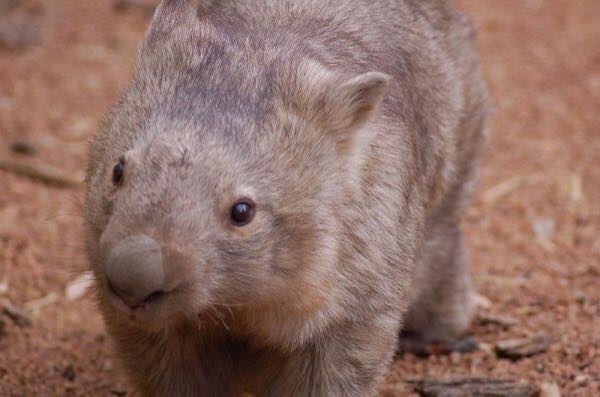 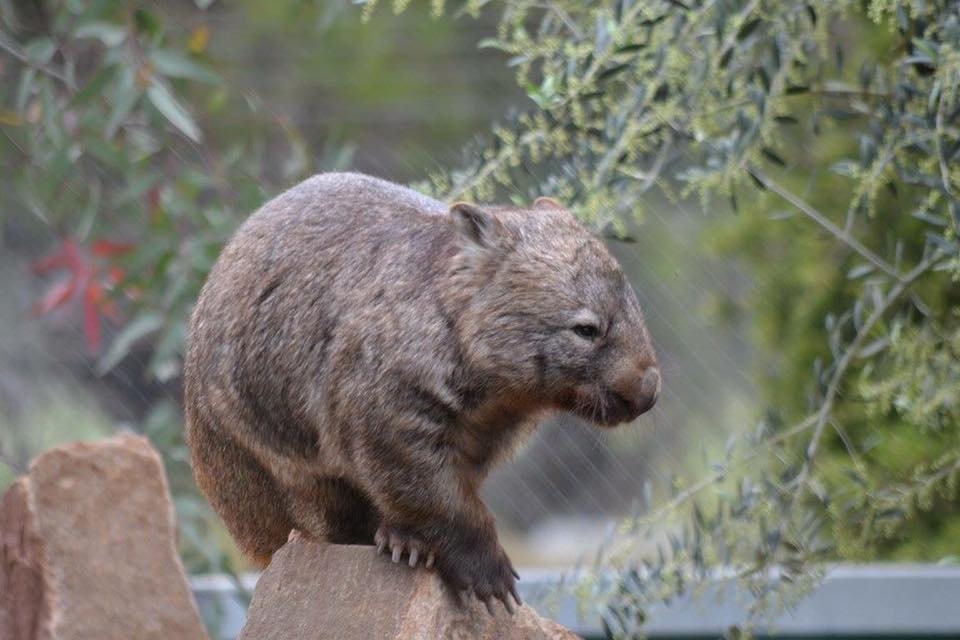 The Common Wombat lives in the coastal regions of Australia including: Eastern New South Wales, Eastern and Southern Victoria and the whole of Tasmania. They can be found in woodlands, shrub-lands, heath, coastal regions, hilly and mountainous regions. They seem to prefer wetter, forested, rocky, sloping ground regions that are cooler with burrow drainage. 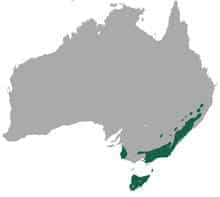