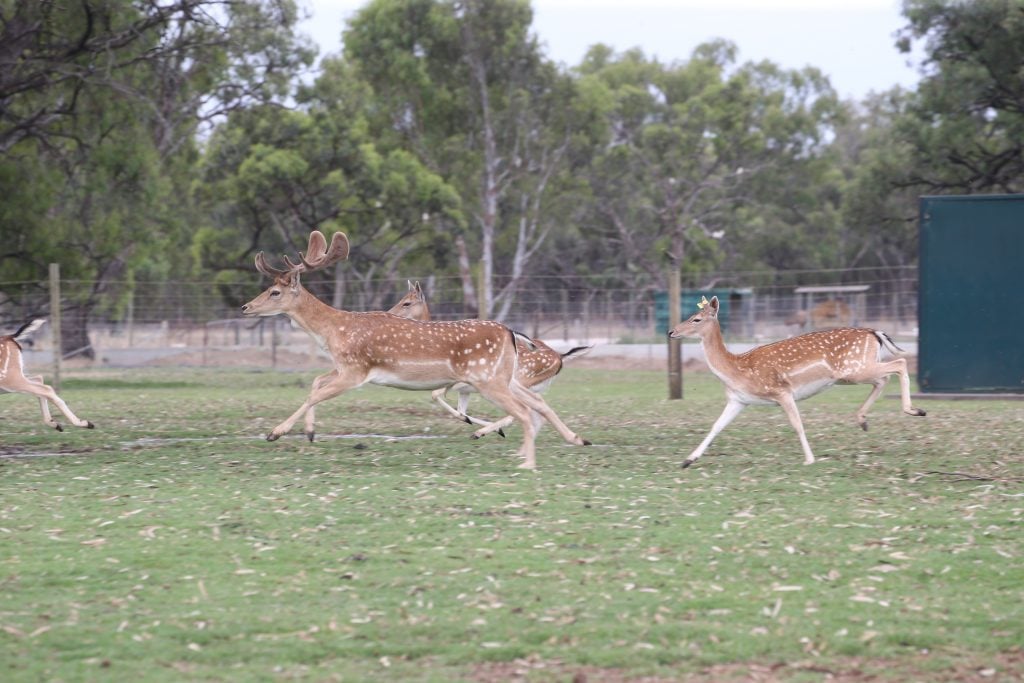 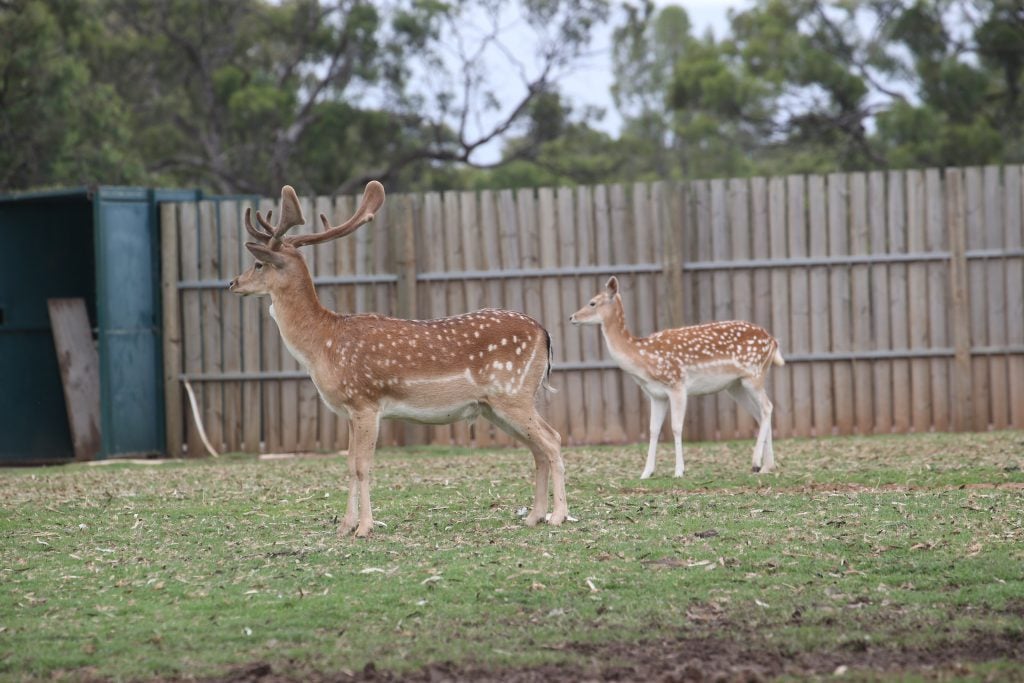 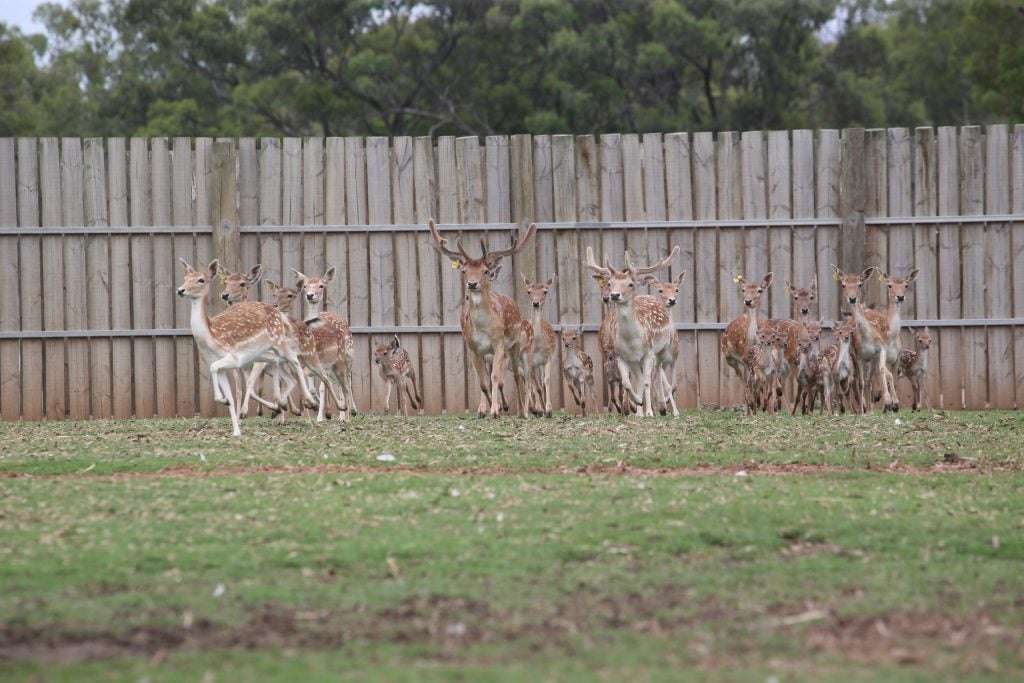 Many variations in colour ranging from white to reddish brown normally with white spots on it’s back, however some individuals may not have spots all together. Males can weigh between 60-80kg and stand up to 1m at the shoulder, while females weigh in at about 30-50kgs and stand slightly shorter than a male. A Male Fallow Deer’s antlers can range in length from 50-70cm and are shed annually. 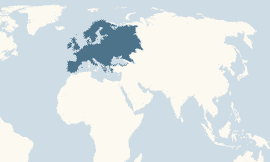