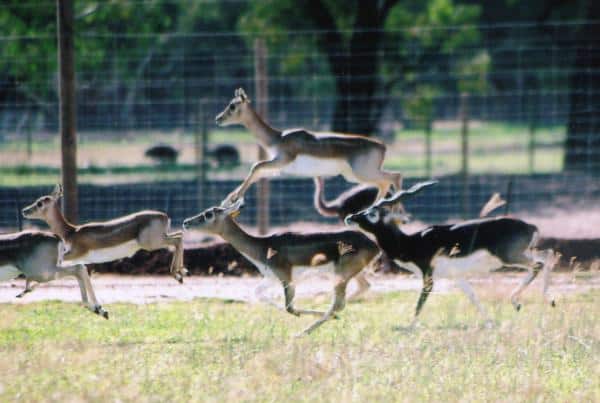 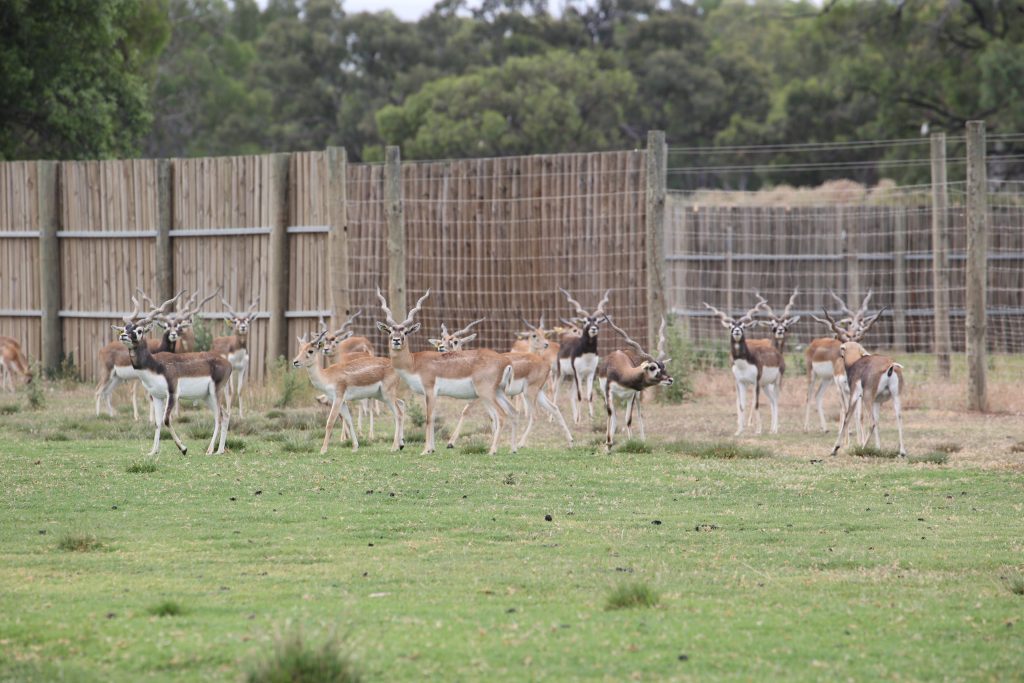 Blackbuck can be found in a range of habitats including open plains, grassland and open woodland. Native to Asia, Blackbuck once roamed throughout most of India. Today this species occurs mainly in India, with a small population still existing in Nepal. It has been declared regionally extinct in Pakistan and Bangladesh. Introduced populations occur in Argentina and the USA.

Females and young have a uniformed light brown coat with white on the face and underside. Males develop dark brown-black upper parts and outside of the legs at about 3 years old which darkens with age. Males grow striking spiral horns up to 70cm long that are marked with rings and sweep backwards from the head in a V-shape. They are a medium sized antelope reaching a height of 73-83cm at the shoulder. Adult males range in weight from 34-45kg while females are slightly smaller at 31-39kg. 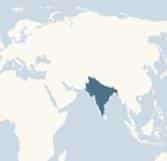