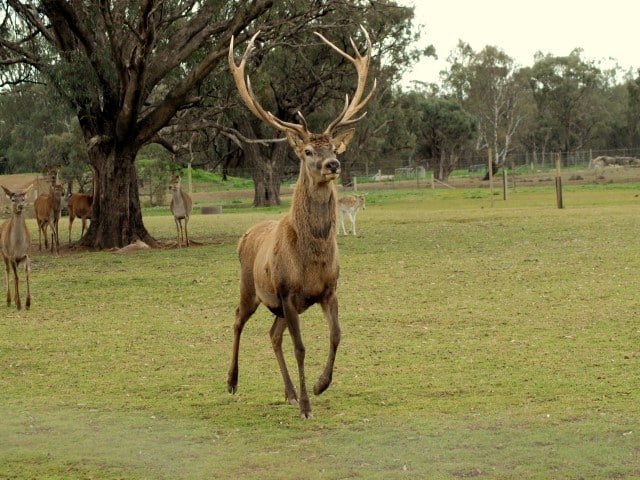 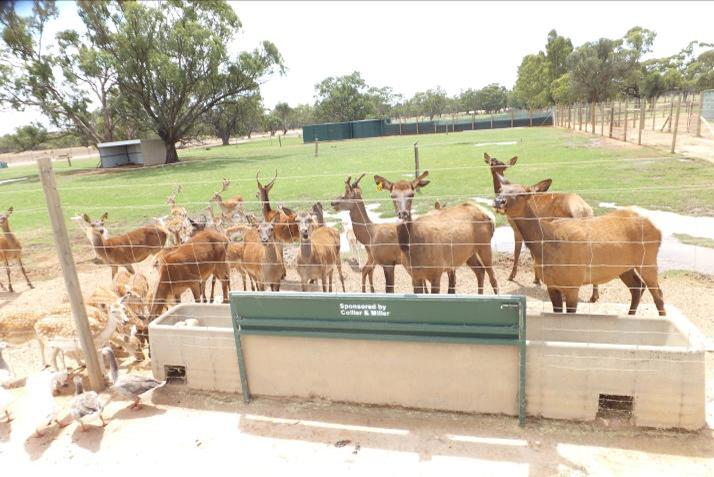 Red Deer have a large global distribution extending from Europe and North Africa through central Asia, Siberia, the Far East and North America. Formerly widespread in Canada and the United States, it is now mostly restricted to western North America with small reintroduced populations elsewhere including Argentina, New Zealand & Australia. Red Deer live in areas ranging from dense forests to moors, flood plains and lowlands to plateaus and the Alps.

They have a reddish brown coat with the upper parts being lighter and they have a white patch under their tails. Stag (male) Red Deer can grow to a height of 1.3m at the shoulder and can weigh up to 130kgs. The hind (female) is slightly smaller than the stag. Only the male grows a set of Antlers that can measure more than 1 metre in length.